I wrote a blog post a couple of weeks ago about how much fun world building was, especially creating the rules of magic for a completely different world to the one we live in. As the Legacy of Androva series draws to a close, it's making me feel a little sad I won't be writing stories set on Androva any more. That's not to say the next series won't be fun too, of course! But I'll still miss Androva. Today's post is a look back at three of the more memorable locations in the books, using pictures that are close to what I imagine when I think of Androva. 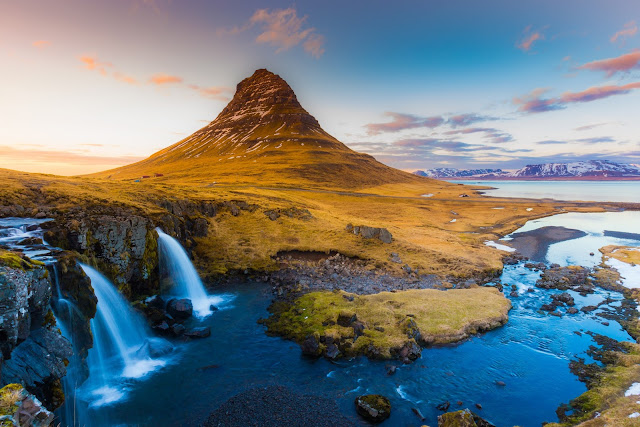 The lake and mountain show up in several books. Jax and Shannon fight for their lives in the depths of the mountain at the end of Stealing Magic. Androva's Spring Festival takes place at the edge of the lake in Controlling Magic and the lake itself is the location for my characters' spectacular water-based Entertainment Spell. Galen spends time here in Surviving Magic and he also makes a special trip to the waterfall to collect something. Finally, in Connecting Magic, there will be a couple of scenes set inside Angelus's old prison cell, at the base of the mountain.

The twenty elected magicians on the Androvan Council govern their world from the Assembly Rooms, alongside the many custodians who work for them. Here, in Stealing Magic, Jax faces the Spell of Removal and Shannon first reveals the extent of her power. In Capturing Magic, Jax and Shannon are supposed to report to the Assembly Rooms about an important new spell, but a kidnapper changes their plans. Revus, Karina, and Gideon hold a late night meeting here in Controlling Magic, in an attempt to understand the sinister Imberan magic activated by Darius. It's also the location for Galen's Sygnus adoption ceremony (and a lot more besides!) in Surviving Magic. 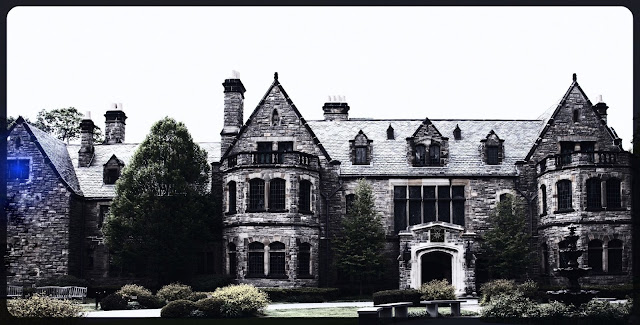 Mabre House is where Jax lives with his father, Revus. If you look closely you can see the family Sygnus above the doorway. It's not a particularly warm and friendly house, although as the series progresses things gradually improve. In books 1-4, and also book 7, so many important scenes take place here that there are too many to list! The blue glow signifies the Protection Spell in the training room. This is where Shannon learns the Combat Spells that prove so important to Stealing Magic's story and set her on a path to becoming the most powerful underage magician in generations.

Being able to imagine fictional locations is so important to my enjoyment as a reader. Some of my favourites include Hogwarts (obviously!), Minas Tirith, King's Landing, and Camp Half-Blood 😊
How about you? Thank you for reading today's post!