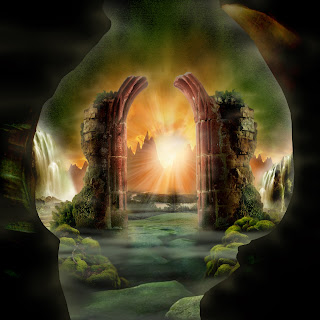 The second book in the Light Mage Series will be set partly in the earthbound dimension and partly in the magical dimensions, giving me the chance to define life there in more detail. Today's blog post concerns the seven magical professions. There's some variety within the definitions, but each profession has a lot in common. Like the colors of magical energy they use and the spells they know by heart 🧡💛💚💙💜.

All magicians attend the Academy of Magic in the primary magical dimension until they are sixteen years of age. Their aptitude for each profession is continuously tested until their professors agree on a likely match. Then they go earthbound. One earthbound lifetime equates to a year in the magical dimensions. Magicians usually graduate before their twentieth year.

Luca's society believes a magician's true self is only revealed once all magical ability and memory has been taken away. Kind of like an extreme nature versus nurture test! In order to qualify for a profession, every magician from the lowliest Spell Mason to the most exalted Spell Master has to follow an earthbound life path, reincarnating their way along a series of predetermined choices and challenges all the way to graduation. 1. Spell Masters
Orange/gold spellwork. Elite magicians in terms of both power and skill, second only to the High Council. Responsible for magical law enforcement and the smooth running of all three dimensions. Must prove themselves incorruptible throughout their earthbound life path. The most lucrative profession (alongside Healers). 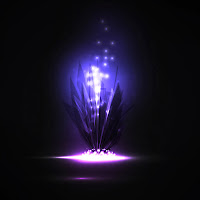 2. Healers
Purple/silver spellwork. Not as powerful as Spell Masters, but equally skilled. Highly rewarded and well-respected due to the personal impact of the spells they perform. Responsible for all aspects of medicine and physical, mental, and magical health. Must demonstrate compassion to all, irrespective of status, throughout their earthbound life path. 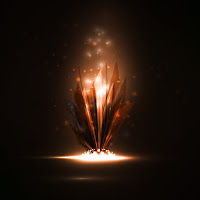 3. Spell Masons
Bronze spellwork. The most common profession with the widest variety of day-to-day responsibilities. Considered generalists. Carry out maintenance and building spells, replenish magical objects such as mage-gates, and also monitor/archive earthbound records on dimension-fabric. 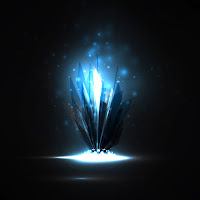 4. Spell Techs
Light-blue spellwork. Equal parts creative and technical. Responsible for maintaining and developing the mage-net and other associated forms of magical communication. Design new spells so frequently that the High Council can barely keep abreast of them. Most other professions use Spell Tech infrastructure without having the first clue how it works. 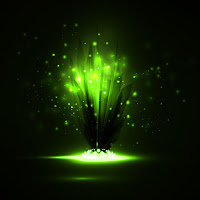 5. Spell Weavers
Green spellwork. Extremely creative. Entertainers. Generators of art in all its forms: music, writing, painting, sculpture, fashion, dancing, and live performances using all-senses spells. One of the most envied professions due to the spellwork being (incorrectly) perceived as easy and because Spell Weavers occasionally become celebrities. 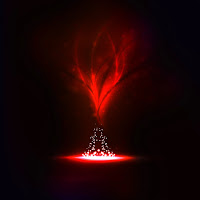 6. Animal Mages
Red spellwork. The least common profession. Usually requires the magician to live apart from the general population alongside the animals they look after. There is a snowdragon colony in the secondary magical dimension, and part of the next book will take place there 🐉🏔. 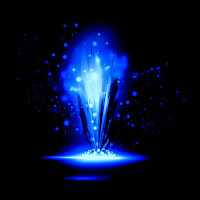 7. Spell Brewers
Dark-blue spellwork. Providers of magical sustenance in the form of spell shots. There is no eating, drinking, or sleeping in the magical dimensions. Magicians only require a regular supply of magical energy. Each profession earns an allowance that can be exchanged at the mage-market for spell shots. The more complicated the shot, the more expensive it is. Different shots are combined with different flavors and other spells according to the magician's preference. Anything from a change in hair color to a headache remedy. If a Spell Brewer invents a new shot that becomes popular with students at the Academy of Magic, they can earn enough to retire in a single semester 😊.

Luca, of course, as a Light Mage, never had a choice of profession. He was destined to be a guardian from an early age, as soon as his magical core began to grow around his heart instead of inside his head. Most ordinary magicians view Light and Shadow Mages with a combination of awe and suspicion, which is something else that will be explored as the trilogy progresses. Thank you very much for visiting my blog today, and I hope you enjoyed learning a little more about the world behind the Light Mage Series!