The Voice of a Villain 🖤 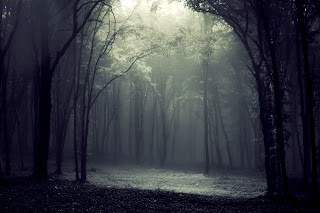 “Maybe it’s the very presence of one thing—light or darkness—that necessitates the existence of the other.”

Heroes and villains are typically defined in opposition. The hero becomes a hero because the villain gives them a reason to do something heroic. And villains make things interesting. They push other characters out of their comfort zones, forcing them to discover things that would otherwise remain hidden. Without conflict, there would be no story.

I’m at the beginning of a new book right now, and I find myself in need of a villain. When it comes to the writing process, I’m not a natural planner (unfortunately!) which means I discover each story one chapter at a time. But it helps if I have something to write toward, and that’s why I try to figure out the villain first.

Taking my most recent book as an example, Lost in Magic’s prologue introduces Averine and her father. I knew Averine’s father would be the villain Kellan ultimately had to face. However, I didn’t know the villain’s identity or how Kellan’s and Averine’s paths could possibly cross. Wanting to know the answer motivated me to keep writing.

It got me to wondering about the key ingredients that make for an interesting fictional villain. Of course, I’m not an expert, and I can only speak from my own experience, but my list includes the following four things: 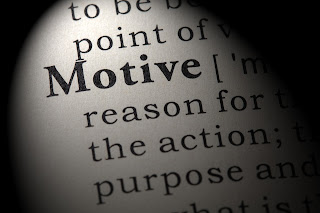 What’s the villain’s endgame, and why are they pursuing it in the first place? In their eyes, their choices should be defensible. They are the protagonist of their own story, with an agenda that lends a certain logic to those choices, even if it doesn’t excuse them.

“I need to know what happened, but she can’t tell me. She’s too damaged. And if she could? Would it make a difference? Would I understand? Would I understand the depth of grief and fear that could’ve led her to take my entire life away from me?” 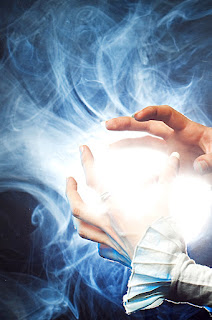 Every hero deserves a worthy opponent, and a hard-won victory is a lot more satisfying. If the villain is so powerful that you can’t imagine how on earth the hero can ever beat them, then it sets the scene for something unpredictable and engaging.

“Rhen coughs again, wetly, and presses his forehead to the ground. He’s coughed up enough blood that a dark pool sits beneath his jaw. […] ‘Make your request,’ says Lilith. ‘I grow bored, girl. Rhen knows what happens when I grow bored.’ She jerks his head back and he makes a sound I never want to hear again.”

— A Curse so Dark and Lonely, Brigid Kemmerer

Determined villains drive the story. The stakes are raised when the audience knows a change of heart is impossible.

“The Darkling would not hesitate. He would not grieve. His darkness would consume the world, and he would never waver.” 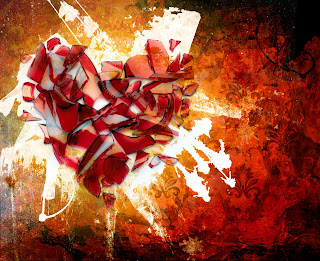 When there’s a heartfelt connection of some kind between the villain and the hero—be it family, or perhaps a former friendship, or a romance that ended badly—everything is more complicated. It gives the villain’s motive an extra edge, and it really puts the hero’s conviction to the test.

“Cinder studied her aunt. […] Her trembling lip and defeated shoulders. She was too exhausted for even her glamour. Too weak to fight anymore. A shock of pity stole through her. This miserable, awful woman still had no idea what it meant to be truly beautiful, or truly loved. Cinder doubted she ever would.”

What makes for a memorable villain in your opinion? Would your list be different from mine? A great villain sets the stage for the hero to shine. A lot of my favourite books and movies became my favourites because of the villains as much as the heroes. And now I’m off to write a new prologue so I can discover another villain for my characters to face! Thank you very much for visiting my blog today 💕.

My favorite villain is the kind that tries to be good and ends up being bad. All his attempts at being the good guy are turned around or upside down. He thinks in his mind, he's doing good or trying to change, but he's repeating the same thing and failing. My second favorite is the bad guy who Falls in love and does it all wrong, multiple times, thinking the one he loves will love him back.