The Legacy of Androva A to L

Today's post is the first half of an A to Z, with some pictures. I haven't written one of these before, and it seemed a good idea to start with the Legacy of Androva series before I attempt anything more ambitious! I'll complete the second half next week. 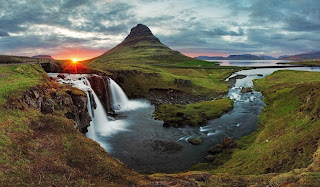 Because the world of Androva exists only in my imagination, it took me a while before I found a real life place to illustrate what it's supposed to look like. This photo of Kirkjufell in Iceland comes pretty close! It could almost be Mount Sandro, where the finale of Stealing Magic takes place. The water on the other side is like Lake Semper, where my characters invent a spectacular new Entertainment Spell in Controlling Magic.

B is for Brothers
Family loyalty and support is a recurring theme. Actual siblings, or friendships so close that there's no difference, are my characters' greatest strengths. Even the most evil magicians in the series so far were just someone's brother once, and this is important for both of their stories.

C is for Combat
The first out of the six disciplines taught at the Seminary of Magic. There are three core spells used to disable an opponent's force field: Containment Spell (most common), Scattering Spell (least effective), and Immobility Spell (most difficult, and Shannon's speciality).

D is for Darius
Jax's best friend, an underage Androvan magician who is loyal to a fault, and turns out to be stronger than he realises when his nerve is put to the test in later books. He also prefers to think before he acts. Darius has blond hair and dark blue eyes, and is fourteen when the series begins. 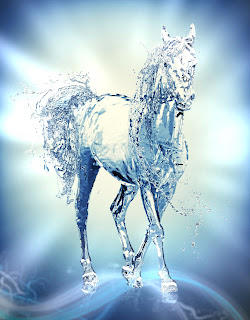 Underage magicians at the Seminary of Magic compete for the chance to show off their skill and imagination. There are very few limits to what magic can create, and even though it's only an illusion, it's still pretty amazing to watch.

The picture is from the Controlling Magic story. 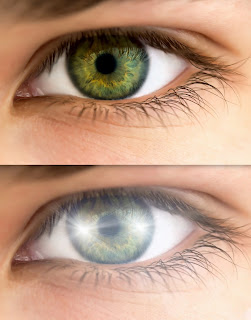 F is for Force Field
The source of power inside every magician. Androvans are born with a certain amount of magical energy, which increases as they grow up. In between their twelfth and thirteenth year of life, there is finally enough to ignite a spark of magic deep inside their mind. This spark is what sustains and controls the force field, allowing it to grow, and to be filled with an endless variety of spells.

Contact with another magician's force field is necessary to trigger the spark, and it has to happen before the age of eighteen or it never will. The connection created at that moment lasts forever. Pure magical energy is silver in colour. The force field is usually visible in a magician's eyes when he or she is actively using it.

G is for Galen
Galen is the magician who opened the first portal to Terra, nearly two thousand years ago. The present day Androvan Council refer to him as the Missing Magician, because he disappeared a few months later when he was still only seventeen years old. 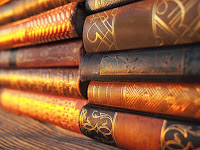 H is for History
The second of the six disciplines taught at the Seminary. Not the most fun to learn, given the high ratio of reading books to actually projecting spells. Lessons are more interesting after Stealing Magic, when a significant event from Androva and Terra's history is no longer hidden from underage magicians. The whole "reading books" thing becomes a lot more dangerous after the discovery of the Terran Signature Symbol in Seeking Magic.

I is for Imbera
The first world discovered by Androva, and to say that it's hostile is a bit of an understatement. The portals to Imbera were closed a very long time ago, but unfortunately they don't remain that way. Imbera is controlled by the Breaker. Together with his sister, the Binder, he wields a deadly spell so irresistible that no one has ever escaped it.

J is for Jax
The one who causes all the trouble in the first place! An underage Androvan magician, whose unshakeable self-confidence and curiosity about Terra (and Shannon) is second only to his magical ability. His father Revus is on the Androvan Council. Jax has black hair and green eyes (see picture above), and, like Darius, is fourteen when the series begins.

K is for Kidnapping
In Capturing Magic, the first Terran to learn that magic is real, (after Shannon), decides they will stop at nothing to get some of it for themselves. 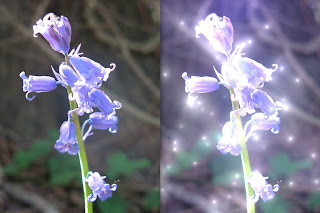 L is for Living Magic
The third of the six disciplines taught at the Seminary. Until the events of Stealing Magic, lessons concentrated almost exclusively on the art of magic-taking. I've always used a picture of a tree before, as that's where the most magic can be harvested from, but I thought this time I'd show even tiny flowers have their own supply of living magic.

That's the end of the first half of my A to Z, I hope you enjoyed it, and thank you for reading!