There are six disciplines taught at the Seminary of Magic on Androva: Combat, Remedies, History, Living Magic, Physical and Manipulation. Today's post is about Combat.

Androvans fight using magic, with the sole intention of disabling their opponent's force field. At the coming of age ceremony the Finality Spell joins the force field irrevocably to the mind and body, therefore if the force field is incapacitated, so is the magician. The Code recognises three Combat Spells, and these are considered to be the only correct way of fighting. All magicians are required to reach a certain standard in this discipline, and there are particular professions where excellence is a prerequisite, such as being a custodian. 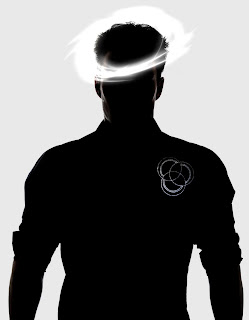 The Containment Spell
This is the most commonly used of the three spells. A circular band of concentrated magical energy is projected by each opposing magician as fast as possible. The magician whose band gets to his opponent first is much more likely to win. The band disappears inside the head to tighten around the source of the force field. It feels icy cold and very painful.

Resisting makes the pain worse. The only way out (apart from conceding the fight) is for a magician to suppress his or her force field and manipulate it around the band. In this way a counter attack can be launched. Of course, the attacking magician will prevent this if they can.

The Containment Spell is a test of nerve as much as a test of magical strength and skill. Some magicians are never able to overcome the panic they feel at the initial sensation of having their heads invaded. 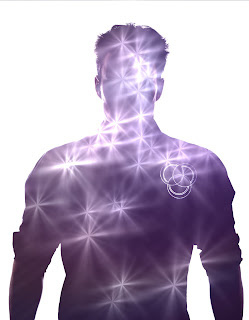 The Scattering Spell
The easiest of the three spells, and considered to be the least effective, the Scattering Spell disperses the opponent's force field as if a magical bomb had been detonated. It is painless, but can feel quite disorientating.

For most magicians on the receiving end, it takes only a small amount of time to gather the force field together in sufficient strength to fight back. The spell is most often used as a delaying tactic, or in group Combat sessions as part of an overall strategy. 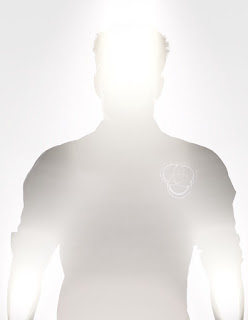 The Immobility Spell
By far the most difficult of the three, this spell, as its name suggests, prevents movement. However, there can be quite a wide range of outcomes depending on the strength of the magician using the spell.

Most magicians can only project a weaker version of a true Immobility Spell, which slows down their opponent or perhaps even stops them completely for a few seconds. Practicing this spell is a great way for a magician to strengthen his or her magic, even if the spell remains beyond their ability.

A true Immobility Spell is unstoppable and absolute. Taken to its limit, it will not just prevent movement and speech, but also breathing, and even the ability to think.

My characters all have different preferences and skills when it comes to Combat Spells. Even Penny, after a slow start, is getting the hang of them. Shannon, of course, is the queen of Immobility Spells, and Jax and Darius never hesitate to use containment bands to settle arguments. I hope you enjoyed today's post and thank you for reading!