To help me get back into the zone of writing about Jax, Shannon, Darius, and Penny, I decided to create a collage of pictures for each character. My aim was to capture a little bit about who they are and what's important to them. 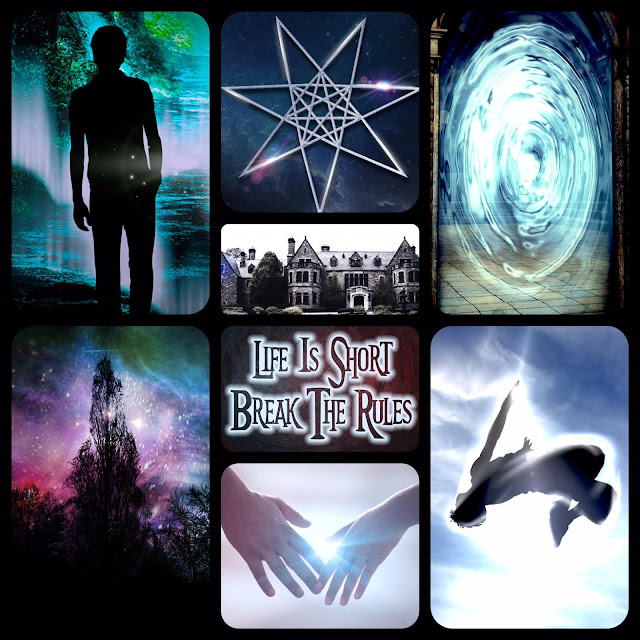 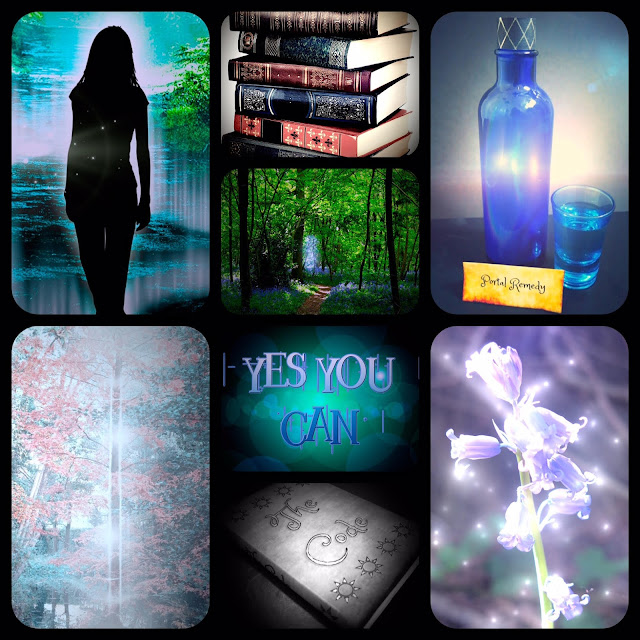 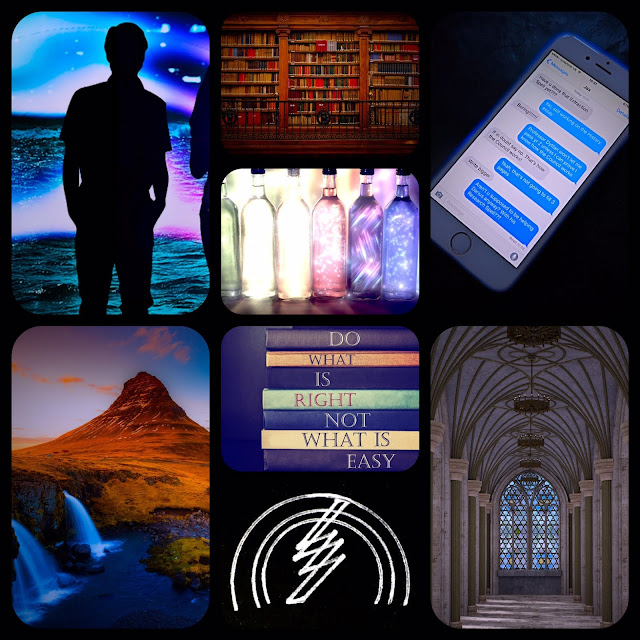 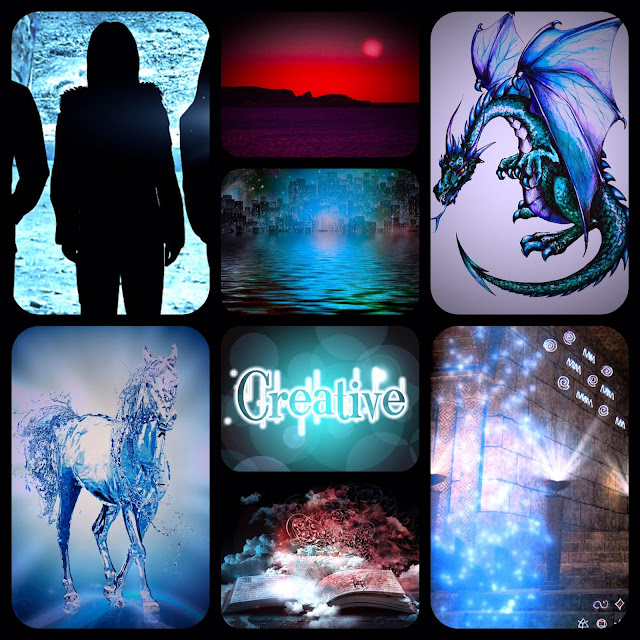 Penny
These were so much fun to make 😊
If you are a writer, have you ever made a collage of images to illustrate one of your characters? Did it help you with your writing? Thank you very much for reading today's post!