Postcard from a Pantser 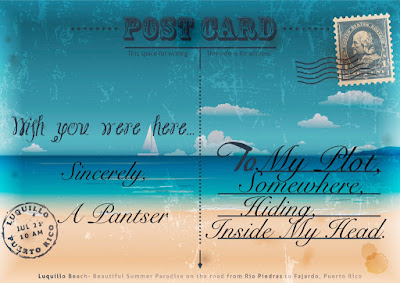 I make no secret of the fact that I have tried—and failed—to outline all of my books in advance so far. I get a little frustrated with myself because I know the plot is inside my head somewhere and I just wish it would reveal itself all at once. Before I even start writing would be perfect, haha.

I also have to confess that my attempts to plot can be time-consuming and distracting. Therefore, given how little writing time I have available, I've decided to embrace the reality of being a pantser for my next book. I'm not going to spend any time attempting to figure out the plot before I start. The idea is a little scary because I'll be embarking on a brand new series, which means I won't have any backstory or familiarity to get me started. On the other hand, I will have complete freedom in terms of character creation!

Today's blog post is an inside view into the beginning. I am still working on book seven in the Legacy of Androva series, so I won't be focusing properly on anything else until that's finished. But I didn't think it would hurt to look ahead into the magical world I'll be creating next.

This is the prologue. I jumped straight in and let it be whatever it would... 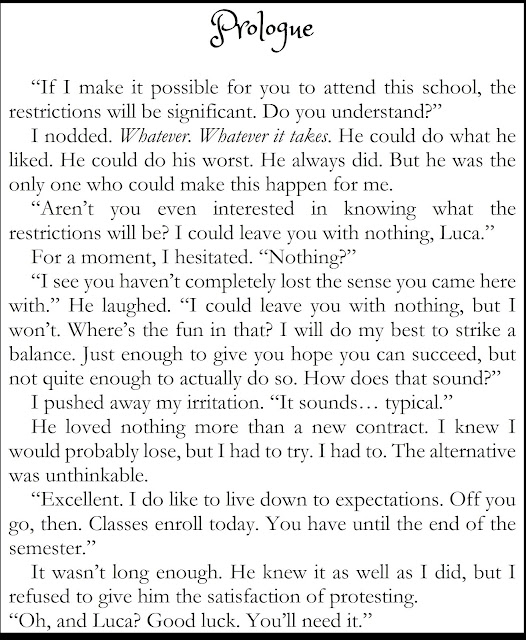 Things I know about the story (my "plot"😳 ):
I will be making up the rest as I go along! Thank you for stopping by my blog and, if you are a writer, I hope your plotting (or pantsing) is going well! Let me know if you have any tips...