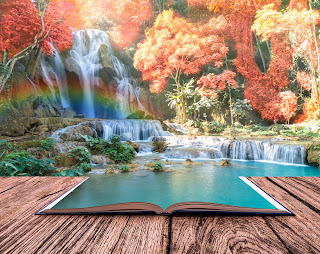 In the words of Stephen King: Books are a uniquely portable magic. Escaping into a book is as easy as opening (or clicking on) the cover. It doesn't cost much, and there's very little in the way of limits about where you can go and with whom.

Once a year, I create a blog post that illustrates the importance of opening lines when choosing a new book to read. Without going into detail about the challenges our world is facing right now, it seemed like a good time for this post. As before, the ten YA books in the following list all have one thing in common: I decided I was going to read them before I'd reached the end of the first page. 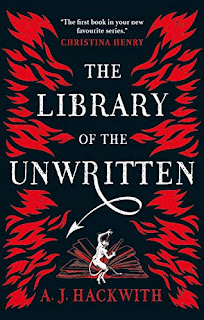 “Stories want to change, and it is a librarian’s job to preserve them; that’s the natural order of things. The Unwritten Wing of the Library, for all its infinite magic and mystery, is in some ways a futile project. No story, written or unwritten, is static. Left abandoned too long, and given the right stimulation, a book goes wrong in the head. It is a story’s natural ambition to wake up and start telling itself to the world.”

The Library of the Unwritten, by A.J. Hackwith 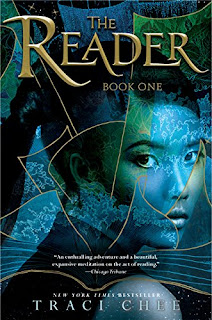 “One day there was, and one day there will be. This is the beginning of every story. Once there was a world called Kelanna, a wonderful and terrible world of water and ships and magic. The people of Kelanna were like you in many ways—they spoke and worked and loved and died—but they were different in one very important respect: they couldn’t read.”

The Reader, by Traci Chee 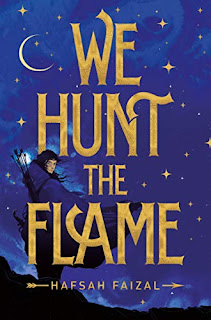 “Love is for children, said the girl.
Death is for fools, said the shadow.
Darkness is my destiny, said the boy.
Allegiance is my undoing, said the eagle.
Suffering is our fate, said the beauty.
And they were all horribly wrong.”

We Hunt the Flame, by Hafsah Faizal 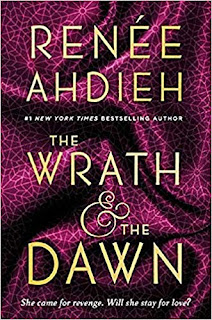 “They were not gentle. And why should they be?
After all, they did not expect her to live past the next morning. The hands that tugged ivory combs through Shahrzad’s waist-length hair and scrubbed sandalwood paste on her bronze arms did so with a brutal kind of detachment.”

The Wrath & the Dawn, by Renée Ahdieh 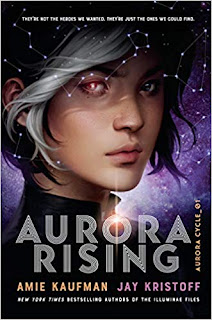 “I’m gonna miss the Draft.
The Hadfield is disintegrating around me. Black arcs of quantum lightning are melting the ship’s hull to slag. My spacesuit is screaming seventeen different alarms, the lock on this damn cryogenic pod still won’t open, and that’s the one thought blaring in my head.” 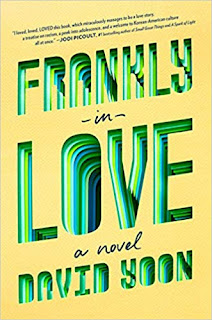 “Senior year is begun.
Is begun sounds cooler than the more normal has begun, because if you say it right, you sound like a lone surviving knight delivering dire news to a weary king on the brink of defeat, his limp hand raking his face with dread. The final breach is begun, your grace. The downfall of House Li is begun.
I’m the king in that scenario, by the way, raking my face with dread.
For senior year is begun.”

Frankly in Love, by David Yoon 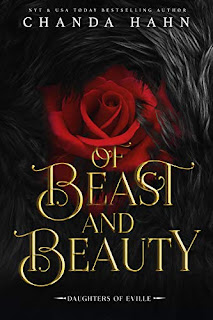 “Everyone dreams of marrying a prince—except for me. I am nothing more than a pawn for my mother’s revenge on the seven kingdoms. For she was betrayed by those close to her, scorned by her true love and cast aside like garbage. In return, she raised her adoptive daughters to be as beautiful as diamonds, cold as ice, formidable like the ocean, and as wicked as they come.”

Of Beast and Beauty, by Chanda Hahn 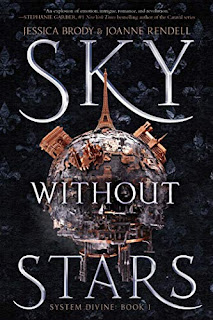 “The rain was falling sideways in the Marsh. It was never a straight downpour. It was always crooked. Just like the people here. Con artists and hustlers and crocs, the lot of them.
Anyone can be a saint until they’re hungry enough.”

Sky Without Stars, by Jessica Brody and Joanne Rendell 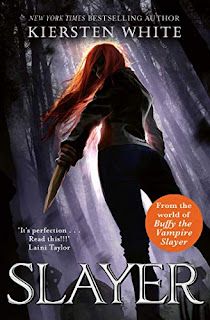 “Of all the awful things demons do, keeping Latin alive when it deserves to be a dead language might be the worst. To say nothing of ancient Sumerian. And ancient Sumerian translated into Latin? Diabolic.” 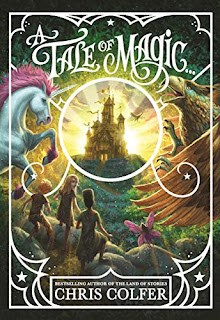 “Magic was outlawed in all four kingdoms—and that was putting it lightly. Legally, magic was the worst criminal act a person could commit, and socially, there was nothing considered more despicable. In most areas, just being associated with a convicted witch or warlock was an offense punishable by death.”

A Tale of Magic, by Chris Colfer

Would you read any of these books based on the way they begin? Perhaps you already have 🙂. Thank you very much for visiting my blog today, and I hope you find lots of great reads in 2020!