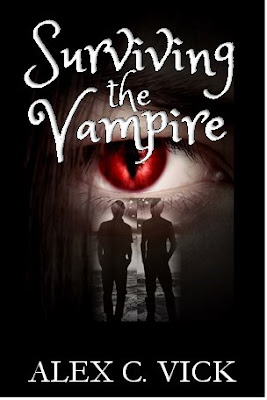 So, it's officially October tomorrow 😊🍂. I spent most of the weekend either reading or writing (when I wasn't on Twitter 😏), and I also found time to make a cover for one of my Hallowe'en stories. It's nowhere near as professional as my 'real' covers (probably because I'm not a cover designer!), but I had fun all the same. I hope your weekend was a good one, however you spent it, and thanks for visiting my blog!

Mika doesn't understand what happened between him and Travis. They'd been best friends forever, until Travis cut him off at the start of senior year. No warning. No explanation. By the time Hallowe'en comes around, Mika's had enough. He doesn't realize Travis is hiding a very big secret. One that might change both of them forever.