The Reality Of Writing 🖊 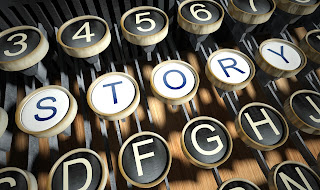 I'm starting down a road that will hopefully lead to a new series (Beyond Androva) right now. It's exciting and a little scary to be confronted with so much blank screen that needs filling with words. I don't know the characters very well and I don't know their world either. I have to figure out names, the rules of magic, the villain(s), the obstacles, and hopefully some brand-new spells too.

The thing is that writing can be a lot of fun, but it can also be a massive challenge. Today's post contains a few quotes that sum up the reality of writing in a humorous and relatable way. These words resonate with me now, at the beginning of a new series, even more than usual 😏. I hope you find them interesting, and thank you very much for visiting my blog today. 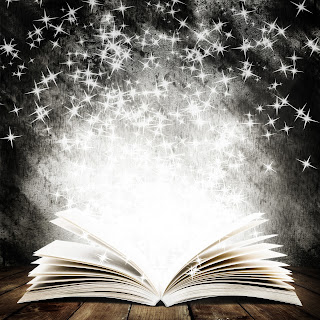 “One always has a better book in one's mind than one can manage to get onto paper.”
― Michael Cunningham

“When writing a novel, that's pretty much entirely what life turns into: House burned down. Car stolen. Cat exploded. Did 1,500 easy words, so all in all it was a pretty good day.”
― Neil Gaiman

“The thing all writers do best is find ways to avoid writing.”
― Alan Dean Foster

“In many cases when a reader puts a story aside because it got boring, the boredom arose because the writer grew enchanted with his powers of description and lost sight of his priority, which is to keep the ball rolling.”
― Stephen King

“There is no rule on how to write. Sometimes it comes easily and perfectly; sometimes it's like drilling rock and then blasting it out with charges.”
― Ernest Hemingway

“The funny thing about writing is that whether you're doing well or doing it poorly, it looks the exact same.”
― John Green

“If you are in difficulties with a book, try the element of surprise: attack it at an hour when it isn't expecting it.”
― H.G. Wells

“Some things are hard to write about. After something happens to you, you go to write it down, and either you over dramatize it, or underplay it, exaggerate the wrong parts or ignore the important ones. At any rate, you never write it quite the way you want to.”
― Sylvia Plath